We use cookies to provide you with a better experience. By continuing to browse the site you are agreeing to our use of cookies in accordance with our Privacy Policy.
Home » Highway safety agency should study state laws on oversize vehicles: report
Trucking 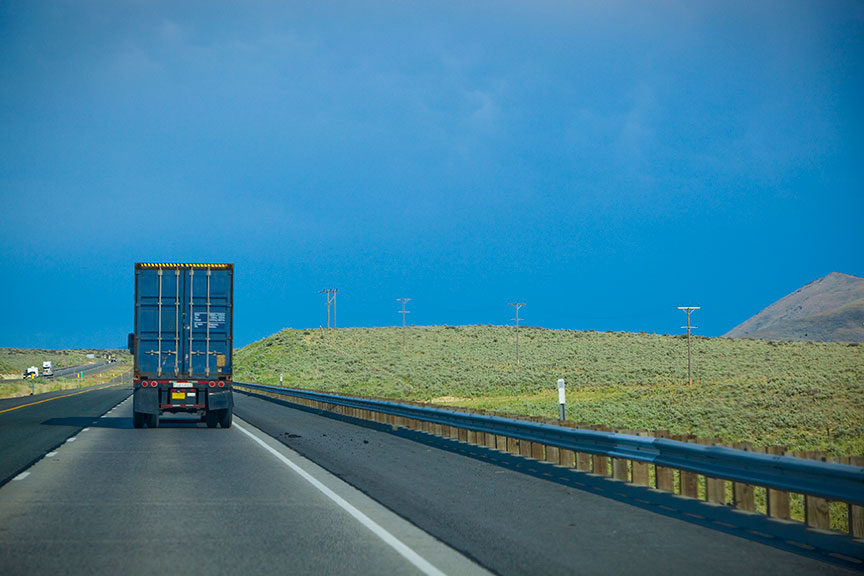 Washington – The Federal Highway Administration should launch a study of state laws to determine the best methods for regulating oversize and overweight vehicles, according to a report released Feb. 26 by the Government Accountability Office.

The report was prompted by a May 2013 bridge collapse that injured three people after a truck carrying an oversize load slammed into the bridge. A National Transportation Safety Board investigation concluded that varying laws among states and regions for oversize vehicle permits could create safety concerns.

The Department of Transportation agreed with the report’s recommendation to have FHWA conduct a study.