We use cookies to provide you with a better experience. By continuing to browse the site you are agreeing to our use of cookies in accordance with our Privacy Policy.
Home » Compliance with coal-dust rule ‘highly achievable,’ MSHA says
Worker health and wellness Workplace exposures Respiratory conditions Coal 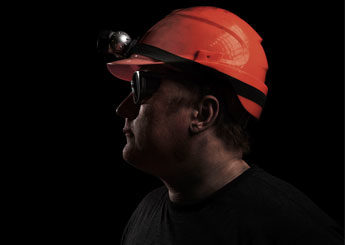 Arlington, VA – Coal mine dust samples taken after the Mine Safety and Health Administration implemented a rule to prevent deadly diseases known as “black lung” suggest that compliance is “highly achievable,” the agency announced April 23 during a hearing of the House Workforce Protections Subcommittee.