We use cookies to provide you with a better experience. By continuing to browse the site you are agreeing to our use of cookies in accordance with our Privacy Policy.
Home » NFPA: Firefighter injuries down in 2014
Statistics Fire/emergency medical services

NFPA: Firefighter injuries down in 2014 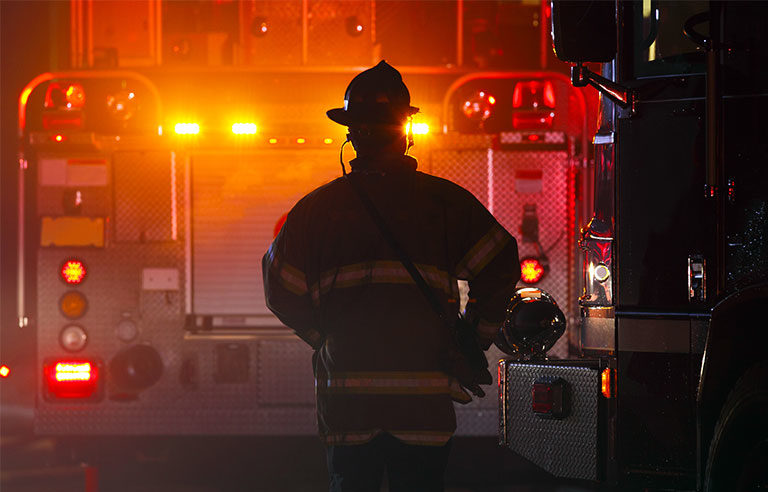 Quincy, MA – Firefighter injuries in 2014 decreased almost 4 percent from the previous year, according to a report from the National Fire Protection Association.

NFPA noted the progress as part of its annual report on firefighter injuries in the United States. The number of injuries in 2014 – 63,350 – marked a 3.8 percent drop from 2013. The agency recorded an additional 7,700 documented exposures to infectious diseases, along with 18,500 exposures to hazardous conditions. Despite the decrease, injuries remained a common threat for firefighters: NFPA estimated one firefighter injury took place every eight minutes, on average.

NFPA analyzed firefighter injuries by type of duty during 2014. The duties included: