We use cookies to provide you with a better experience. By continuing to browse the site you are agreeing to our use of cookies in accordance with our Privacy Policy.
Home » Prevalence of smoking among working women varies by industry: study
Research/studies Worker health and wellness Worker Health and Wellness

Prevalence of smoking among working women varies by industry: study 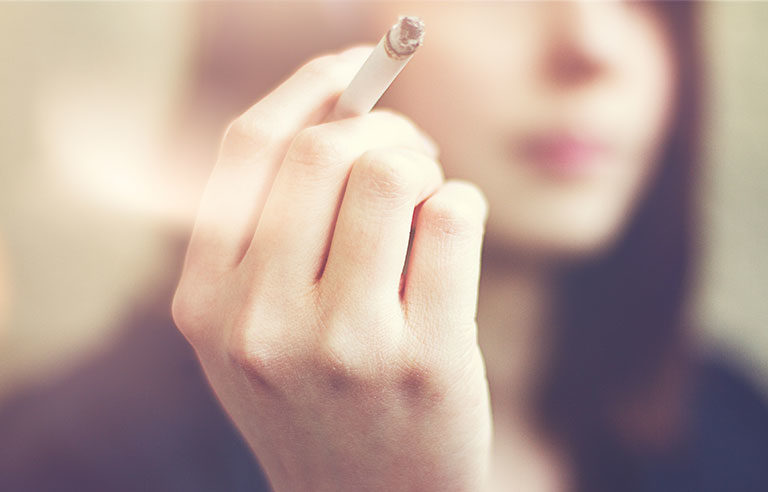 Morgantown, WV – About 17 percent of working women of childbearing age in the United States smoke cigarettes, with many of them employed in the construction industry, according to a study from NIOSH.

Researchers examined data from the 2009-2013 National Health Interview Survey, focusing on cigarette smoking habits of almost 44.7 million women 18 to 49 years old who worked during the week preceding the interview.

Construction and food and accommodations services were among the industries with the highest prevalence of women workers who smoked. As many as one-third of women in those industries were current smokers. Smoking prevalence was lowest among women who were educators or librarians.

“We know that smoking while pregnant can have adverse effects on a pregnancy and the health of an infant,” NIOSH Director John Howard said in a press release. “This study illustrates the importance of workplace tobacco cessation programs, especially in industries and occupations where we see more women who smoke, to help reduce tobacco use and improve the health of women and their unborn children.”

The study was published in the journal Nicotine & Tobacco Research.