We use cookies to provide you with a better experience. By continuing to browse the site you are agreeing to our use of cookies in accordance with our Privacy Policy.
Home » 2016 Rising Stars of Safety: Taking safety to a new level

2016 Rising Stars of Safety: Taking safety to a new level

The National Safety Council presents the Rising Stars of Safety, Class of 2016 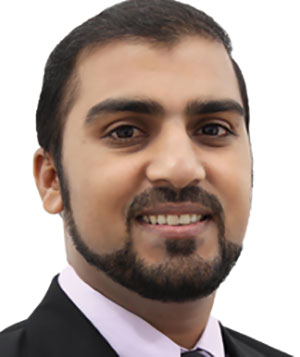 “Bilal initiated a powerful hand safety campaign, ‘BOLTAY HAATH’ in July 2015. The campaign was comprised of:

The campaign was also spread to off the job. To give awareness to the families of workers, a few types of gloves were sent to each employee’s house, including gloves for oven, gloves for washing utensils, gloves for changing car tires and a finger protective tool used to avoid cuts during vegetable cutting.”
Previous 1 2 3 4 5 6 7 8 9 10 11 12 … 43 44 Next