We use cookies to provide you with a better experience. By continuing to browse the site you are agreeing to our use of cookies in accordance with our Privacy Policy.
Home » Report offers recommendations for CMV drivers with controlled diabetes
Federal agencies Bus/limo/taxi Trucking Transportation 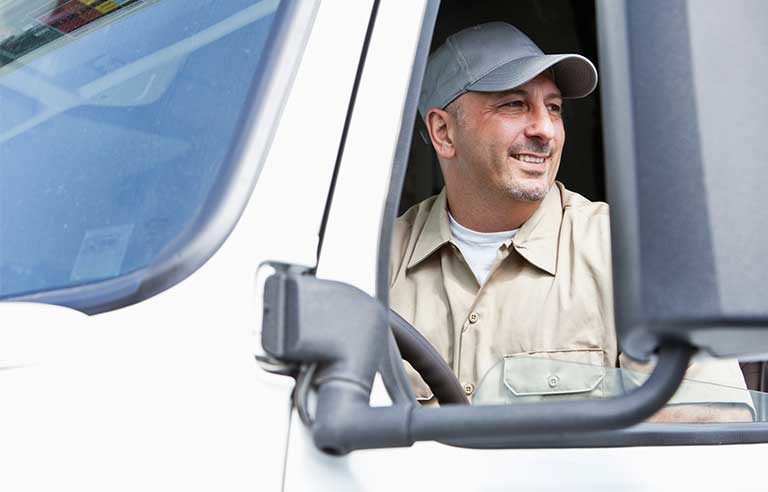 The agency requested the report as part of a May 2015 notice of proposed rulemaking to ease restrictions on CMV drivers with insulin-treated diabetes mellitus.

The proposed rule would eliminate the requirement for drivers with the condition to obtain exemptions in order to work. Instead, these drivers would be allowed behind the wheel as long as they were cleared annually by a medical examiner listed in the National Registry of Certified Medical Examiners.

FMCSA announced the availability of the report as part of a notice published in the Sept. 9 Federal Register. The board offered more than two dozen recommendations in the report, including:

Any medically disqualified driver would be banned for at least six months. However, any driver found to have Stage 3 or 4 diabetic retinopathy would be permanently disqualified from driving.

Comments are due Nov. 8.