We use cookies to provide you with a better experience. By continuing to browse the site you are agreeing to our use of cookies in accordance with our Privacy Policy.
Home » What is pneumoconiosis?
Disease Workplace exposure 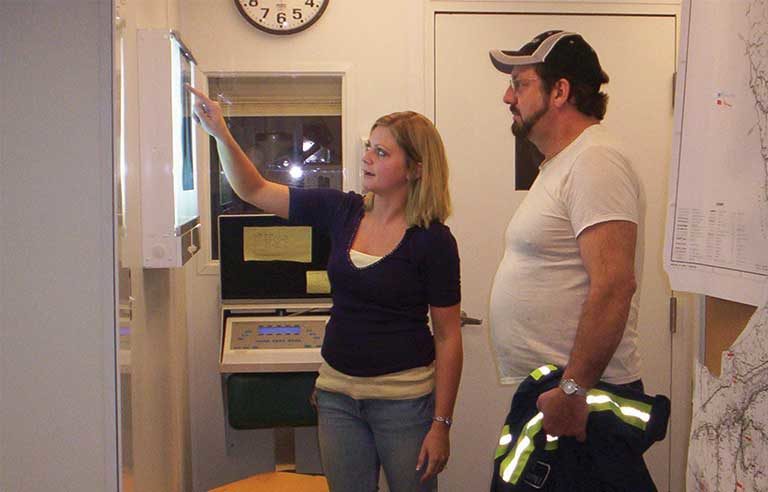 Pneumoconiosis is an encompassing term given to “any lung disease caused by dusts that are breathed in and then deposited deep in the lungs causing damage,” the American Lung Association states. Pneumoconiosis generally is considered an occupational lung disease because exposure to the dusts that can cause the condition often takes place at work. Diseases that fall under pneumoconiosis include asbestosis, silicosis and coal workers’ pneumoconiosis – also known as “black lung disease.”

What you need to know

Are you at risk of developing pneumoconiosis? You might be if you encounter mineral dusts in your workplace, including asbestos, silica dust and coal dust.

“The risk is generally higher when people have been exposed to mineral dusts in high concentrations and/or for long periods of time,” the association notes. In addition, poor or inconsistent use of personal protective equipment, such as respirators, can result in the development of pneumoconiosis.

One of the challenges regarding pneumoconiosis is that workers who have it may initially be asymptomatic. Symptoms may include:

If you are experiencing these symptoms and have had exposure to asbestos, silica, coal dust or other toxic dusts, consult your health care provider.

No cure for pneumoconiosis exists, the association states, so “most treatments for patients with pneumoconiosis are aimed at limiting further damage to the lung, decreasing symptoms and improving quality of life.”

What is hypothenar hammer syndrome?

Cleaning vs. disinfecting/sanitizing: What’s the difference?