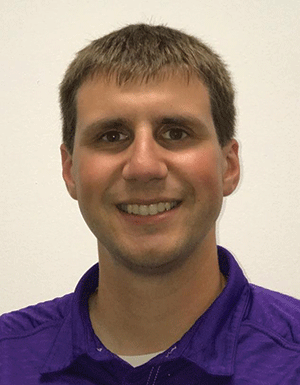 “From 2015 to 2016, while the site was searching to replace its environmental health and safety manager, Chad stepped up to manage the site with emphasis on safety and compliance. He has been instrumental in establishing eight separate safety committees while also championing the site's Green Team. Chad is currently the lead trainer for all new hire orientations. He was promoted to the senior specialist position in June 2016 in part because of his ability as a leader of the EHS programs. Chad received his CSP certification in December 2016. Chad has been designated as a corporate compliance auditor within Medtronic.”

Rising Stars of Safety, Class of 2022