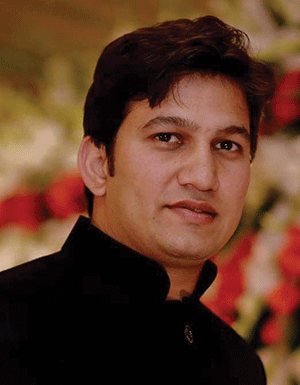 “Faiq led the emergency response simulation drill with the National Disaster Management Authority of Pakistan, in which he prepared nearby villages for emergency response through awareness, training and establishing crisis management by engaging with local notables. In this national-level drill, emergency response of site, nearby villages, district government and armed forces were tested and Engro received a lot of praise at national level by developing such a good response team in villages and at the site. He also developed a booklet for off-the-job safety and distributed it in all houses of Engro colony to improve safety.”

Rising Stars of Safety, Class of 2022