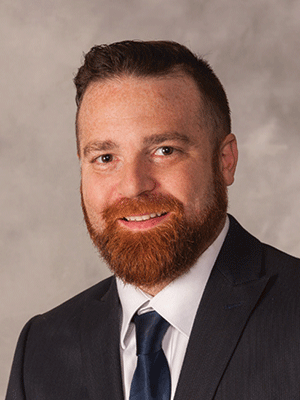 “In 2016, Lorenzo led our site’s Incident Prevention Opportunity (IPO) program and exceeded the company goal by a remarkable 329 percent! The goal was for each employee to report one IPO, and because of Lorenzo’s enthusiasm, passion and concern for employees’ safety, we had a total of 504 incidents reported and prevented. Lorenzo took the program a step further and established a monthly IPO Hero award, where employees were recognized monthly for their individual contributions and received a $25 gift card. Departments were recognized quarterly for having the most IPOs reported. Lorenzo even created a trophy and provided a meal to the quarterly winners.”