We use cookies to provide you with a better experience. By continuing to browse the site you are agreeing to our use of cookies in accordance with our Privacy Policy.
Home » Protecting America’s Workers Act reintroduced in Senate
Legislation 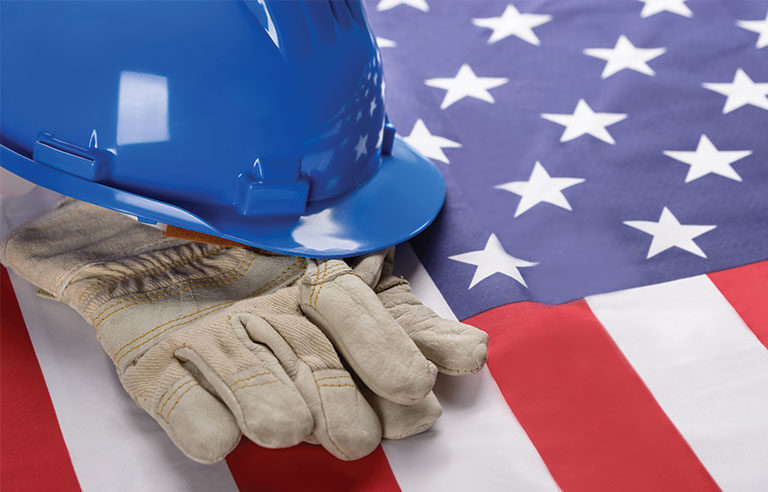 Washington — Six senators are making another attempt to pass the Protecting America’s Workers Act – legislation that has been introduced in both houses of Congress over multiple sessions in the past 14 years.

None of the bills has made it past the committee stage in 15 previous tries, beginning with an attempt by the late Sen. Edward “Ted” Kennedy (D-MA) in April 2004.

This most recent version (S. 2621), introduced March 22 by Sen. Tammy Baldwin (D-WI), seeks to update the Occupational Safety and Health Act by extending protections to federal, state and local public employees and some workers in the private sector. It also seeks to authorize “felony penalties against employers who knowingly commit OSHA violations that result in death or serious bodily injury and extend such penalties to corporate officers and directors.”

Currently, authorities can charge employers with a misdemeanor after fatal incidents. The Protecting America’s Workers Act would set a minimum fine of $50,000 for a worker death stemming from a willful violation.

The legislation also seeks to update whistleblower protections, mandate that the Department of Labor investigate each case of worker death or serious injury, grant injured workers and their families the right to meet with DOL investigators, and require employers to inform employees about their OSHA rights.

“We need to provide greater protections for workers and their families so no one gets hurt,” Baldwin said in a March 23 press release. “Everyone should be able to go to work knowing they will come home at the end of the day in the same condition and without experiencing any threat to their health and safety. It is unacceptable that workers face unsafe working conditions or risk losing their job if they file a complaint. This legislation will improve the rights of employees, foster the safety of their workplaces, and hold accountable the bad actors who break the law and do harm to American workers.”