We use cookies to provide you with a better experience. By continuing to browse the site you are agreeing to our use of cookies in accordance with our Privacy Policy.
Home » Opioid-related overdose deaths on the rise: report
Worker Health and Wellness Home and Community Safety & Health Safety 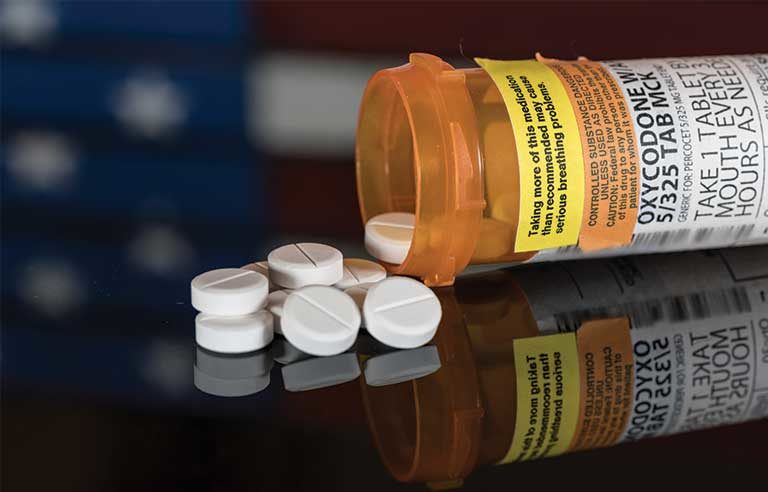 Atlanta — More than two-thirds of drug overdose deaths in the United States in 2017 involved opioids, according to a recent report from the Centers for Disease Control and Prevention, furthering an epidemic the agency says “continues to worsen and evolve.”

CDC researchers examined data from the National Vital Statistics System, reviewing drug overdose deaths from 2013 to 2017. They found that 47,600 of the 70,237 drug overdose deaths that occurred in 2017 (67.8 percent) were opioid-related. In addition, deaths involving synthetic opioids – including fentanyl – totaled 28,466 in 2017, a 45.2 percent increase from 2016, according to CDC calculations.

The report’s recommendations for curbing opioid-related overdose deaths include:

In October, President Donald Trump signed into law the Substance Use-Disorder Prevention that Promotes Opioid Recovery and Treatment for Patients and Communities Act. The law aims to improve the coordination of emergency department overdose care and treating substance misuse by using Food and Drug Administration-approved medications in tandem with counseling and behavioral therapies.

The study was published in the Jan. 4 issue of CDC’s Morbidity and Mortality Weekly Report.