We use cookies to provide you with a better experience. By continuing to browse the site you are agreeing to our use of cookies in accordance with our Privacy Policy.
Home » OSHA issues hazard bulletin on grease traps
Federal agencies Food Accommodations/food service 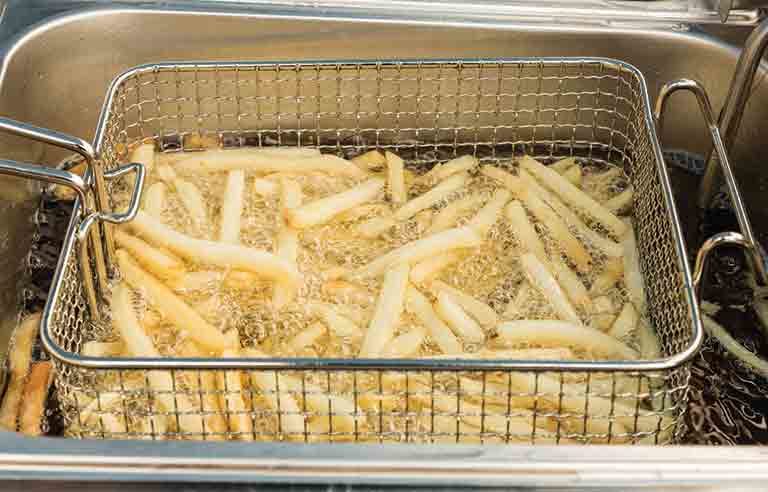 Washington — In an effort to prevent injuries related to commercial grease traps, OSHA has issued a hazard bulletin.

Also known as grease interceptors, grease traps are used by restaurants, food processing facilities, hotels, grocery stores, bakeries and other businesses to capture and separate fats, oils and greases before they drain into the local wastewater system. Workers can be injured if they trip or fall into a grease trap that is not properly covered. In some cases, grease traps may be considered permit-required confined spaces.

OSHA stresses that grease trap covers designed for residential use should not be used in commercial settings.

Late last year, Sen. Chuck Schumer (D-NY) called on OSHA to issue a safety standard after a 3-year-old boy fell into an unsecured grease trap and drowned in Rochester, NY.

“Grease traps, containing horribly dangerous materials, toxins and chemicals, are woefully under-regulated,” Schumer said in an Oct. 21 press release. “Unsecured grease trap covers are both a recipe for disaster and way more common than they should be, and we must close these gaps in safety requirements before any more lives are lost to preventable accidents.”

Schumer called for regulations that require grease traps to have:

OSHA notes in the bulletin that several of its standards apply to grease trap hazard prevention, including the Walking-Working Surfaces Standard (1910.22), which includes a provision that requires walking-working surfaces – including covers – to be “inspected, regularly and as necessary, and maintained in a safe condition.”