We use cookies to provide you with a better experience. By continuing to browse the site you are agreeing to our use of cookies in accordance with our Privacy Policy.
Home » Avoiding arc flashes
Injury prevention Photo: Used with permission from e-Hazard 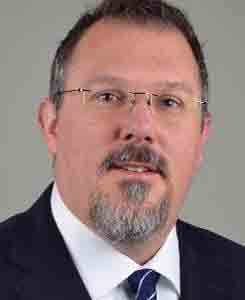 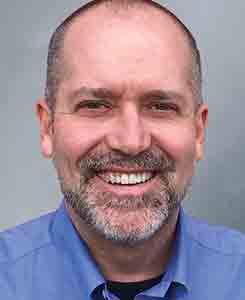 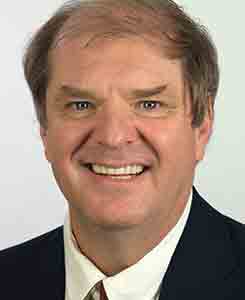