We use cookies to provide you with a better experience. By continuing to browse the site you are agreeing to our use of cookies in accordance with our Privacy Policy.
Home » My Story: Daniel Kats
My Story 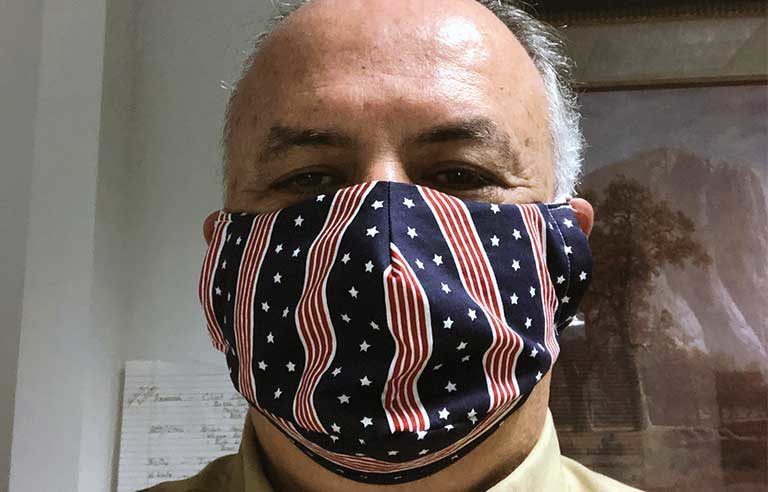 I attended the University of Texas at El Paso in pursuit of a bachelor’s degree in metallurgical engineering, which I received in December 1988. I had big aspirations of developing alloys or conducting failure analysis studies for the aircraft or automobile industries after graduation. Unfortunately, they were not hiring at the time, but the oil and gas industry, which had recently suffered some equipment-related failures, was actively pursuing metallurgical engineers for corrosion studies and material selection expertise.

Initially, with the promise of seeing Trinidad, Puerto Rico and California, I went to work for an inspection company based in Corpus Christi, TX. After two-and-a-half years of seeing the world and crawling through just about every vessel found in refineries or chemical plants, I took a materials engineer position with the Exxon Mobil Corp. at its refinery in Paulsboro, NJ. Eventually, my previous experience in inspection landed me the additional role of inspection supervisor and a one-year stint in the corrosion control department at the Mobil Research and Development Corp., where I performed failure analysis for its various operations around the world.

Coinciding with my return to the refinery, OSHA was in the process of promulgating its Process Safety Management Standard (1910.119) after a series of high-profile industrial incidents at sites such as Phillips 66’s Pasadena, TX, refinery, and a methyl isocyanate release at a pesticide plant in Bhopal, India. Safety professionals were now tasked with self-auditing against the 14 elements of process safety. This was nothing new to them, as they had been auditing against many of the elements already, including process hazard analyses, operating procedures and hot work, to name a few.

However, there was one new element – mechanical integrity – that most safety pros had not had a lot of exposure to. The main question being: “How do you go about ensuring a given piece of equipment is suitable for continued service, and what aspects of a site’s maintenance program, engineering design program or operating philosophy would I check to ensure a good mechanical integrity program was in place?”

That’s where I got my first inroad to a career in safety. A member of the corporate audit team asked me if I would be willing to join a team on an audit for which I would strictly be accountable for reviewing the site’s mechanical integrity program. Over the next several years, additional elements of process safety were added to my auditing scope and, before I knew it, opportunities in process safety started coming my way, eventually leading to corporate roles.