In a November 2018 report on the business case for diversity and inclusion in the construction industry, The Associated General Contractors of America says “empirical evidence has proven the value of a diverse and inclusive work environment” on safety, productivity, innovation and retention – all of which improve the bottom line.

The report cites extensive related research, including a 2013 Deloitte study that concluded employees who “think their company is committed to diversity and … feel included” are 83% more likely to provide innovation.

Added Daniels: “Human beings are generally less likely to shoot holes in a boat they’re actually in. To the extent people get the opportunity to participate in a process, then they’re going to be more supportive of it. OSHA makes it clear that employee involvement and management commitment are critical elements of an effective safety management system.” 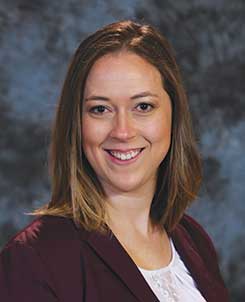 Commit to hire and pay based on skill and experience regardless of age, ethnicity, gender identity, nationality, race, religion, sex or sexual orientation.
Attract prospective employees by creating inclusive workplaces that are free from harassment, hazing and bullying.
Retain high-performing employees by identifying and removing barriers to advancement.
Empower every employee to promote a culture of diversity and inclusion.

“We recognize that there are some significant gaps in our industry and that we are not recruiting individuals into the industry in numbers that we should to be a well-rounded, really diverse industry,” Huneke said. “Especially before the pandemic happened, we were facing a very significant workforce shortage and recognized that we need to expand the diversity of the industry.” 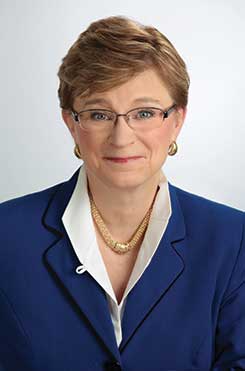 National Safety Council President and CEO Lorraine M. Martin reiterated the importance of making DE&I part of an organization’s fabric and value system. That way, the “heightened awareness” of DE&I issues that has resulted from the Floyd tragedy can be a catalyst for meaningful change.

“In the safety world, we know we must walk the walk every day, and our commitment to safety has to be real,” Martin said. “When you look out for your colleagues, you’re helping to keep them safe. DE&I is a safety issue. People need to feel included and part of the team, because everyone has rich experiences that make their perspectives both valuable and unique. Successful organizations recognize how critical DE&I is to their operations, but only when it is authentic. If for some reason the efforts are not genuine, or never were, organizations must take time to reset and recalibrate.”

Experts offer advice for employers seeking to improve the DE&I culture in their workplaces: 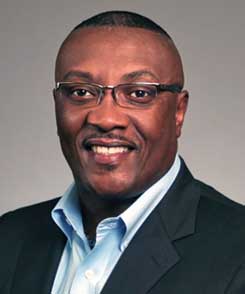 Diversify management: Jack Jackson, a senior safety consultant with SafeStart, said that although he’s been fortunate to speak at numerous safety conferences worldwide, he knows he’s “not the only qualified minority in the field.” In many instances, he said, fellow minorities “have not been included or they were simply passed on by because of who they were.”

Ensuring upper management is truly committed to increasing diversity and inclusion can help to remedy the issue, namely when leadership boards lack diversity themselves, Jackson added.

Daniels agreed: “Every system is perfectly designed to produce whatever it’s producing right now,” in his experience.

“It’s difficult to have policies and focus on diversity when the leadership is homogenous, because they’ve got a limited view of the world,” Daniels said. “It’s not that they’re bad. It’s not that they’re nefarious. It’s none of that. But it’s really difficult to see through somebody else’s eyes. And if you don’t have diverse opinions included in the decision-making, the decisions aren’t going to be diverse.” 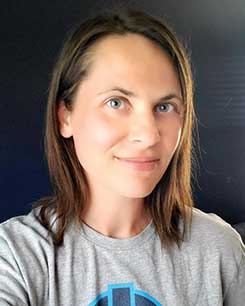 In the interim, Minneapolis-based safety consultant Abby Ferri, a panelist on a recent safety seminar about DE&I in the workplace, said safety professionals who serve on organization boards can make a difference in DE&I culture by using their communication skills. “And communication is both ways, right? We listen a lot, and so we’re able to listen to what the workers are saying,” Ferri said. “Often, the workforce – the labor force that’s doing the work – is more diverse than the management at an organization. So, it’s a great way to bring those perspectives to the management level, and that’s where a safety professional can demonstrate their value.”

Consider committees: Shortly after conducting a series of listening sessions for employees to discuss their views on racial injustice and social unrest, NSC created its Diversity, Equity and Inclusion Committee, comprising representatives from across the organization. Martin said the group will assess how effectively the council applies DE&I internally and externally through its mission and delivery of services.

“We can aspire to many things, but when we measure them and hold ourselves accountable, they’re more likely to get done,” Martin said.

Is your organization considering forming a similar committee? Ferri reminds leaders to be sure they aren’t choosing members simply for their diversity and are using members’ talents properly.

“People should be brought into those committees and initiatives based on their career path, not because of how they look,” she said. “As companies are intentionally recruiting better and elevating diverse people and perspectives in their organization, I think it’s important to realize that those people aren’t there to teach you about diversity – those employees need to be sponsored and mentored into higher-level management initiatives and other projects that are directly related to their actual career path. 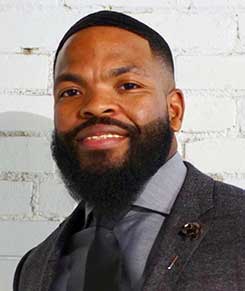 On-the-job outreach: Russell, who grew up in Indianapolis and works for Mattcon General Contractors in his hometown, said he sometimes asks youth he encounters near jobsites if they’ve ever met an architect, engineer, construction manager or superintendent. Frequently, the answer is no, said Russell, who also is a diversity consultant. This prompted an idea for a possible grassroots solution to boost diversity numbers in industry professions: Send employers into underserved communities to make a direct appeal to teens.

“Show them how cool it is to be an electrician,” Russell said. “Show them how cool it is, how amazing it is to be an ironworker, or the life they could carve out for themselves as a pipefitter. Show these individuals that they could absolutely have a future in the industry. That’s how you compel people of this background so that they may one day see themselves actually going into that. But you can’t be interested in what you don’t know. The elephant in the room that we must address is that if they don’t see many who look like them in the industry – and not just in the industry, but doing well at a high level – of course they won’t be very interested.”