We use cookies to provide you with a better experience. By continuing to browse the site you are agreeing to our use of cookies in accordance with our Privacy Policy.
Home » OSHA in line for funding increase, more inspectors in Biden’s first budget request
Federal agencies 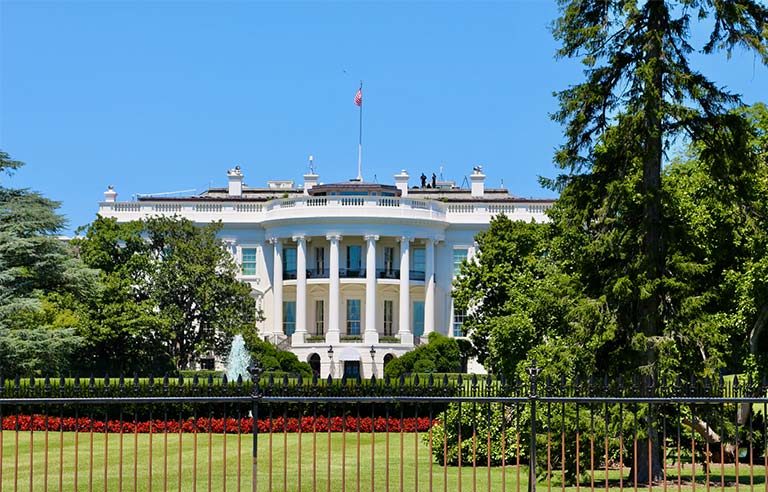 Washington — OSHA is slated for a 12% funding increase in the first Department of Labor budget request under President Joe Biden.

The Biden administration is proposing an 11.3% increase in federal enforcement, to $254.6 million from $228.7 million, and a 14.5% increase in federal compliance assistance, to $86.2 million from $75.2 million. That enforcement budget includes 155 new OSHA inspectors, called compliance safety and health officers. OSHA had the fewest number of inspectors in its 50 years – 752 – in FY 2019, according to a Bloomberg Law report published in November. That number increased to 790 in FY 2020.

Additionally, a $2 million increase is allocated to the Susan Harwood Training Grant Program, which the Trump administration attempted to eliminate in each of its budget requests. Congress didn’t comply with any of those requests and instead appropriated almost $11.8 million to the program in FY 2021.

The request also features a 17.7% increase for the Mine Safety and Health Administration – to $447.2 million from $379.8 million. That includes a $45.1 million increase for enforcement.

In other budget news:

“President Biden’s FY22 budget request is a blueprint for the higher taxes, excessive spending and disproportionate funding priorities the American people can expect from his administration over the next four years,” Shelby said in a May 28 statement. “Thankfully, the president’s proposal is simply that – a proposal. In the forthcoming weeks, Congress will exercise its constitutional power of the purse in crafting appropriations bills that, I hope, will appropriately prioritize our nation’s spending.”

“The president’s budget renews the Department of Labor’s commitment to help America’s workers, particularly those from disadvantaged communities, find pathways to high-quality, good-paying jobs. The president’s initiatives also restore the department’s capacity to protect the health, safety, rights and financial security of all workers. Additionally, the American Jobs Plan’s investments further enhance the department’s ability to meet its mission by creating pathways to millions of high-quality jobs and rebuilding our country’s infrastructure.”

The House and Senate Appropriations committees will next weigh in with their respective budget proposals.