We use cookies to provide you with a better experience. By continuing to browse the site you are agreeing to our use of cookies in accordance with our Privacy Policy.
Home » MSDs affect construction workers of all ages, study of comp claims shows
Contractors Research/studies Workers' compensation Construction Musculoskeletal disorders Construction 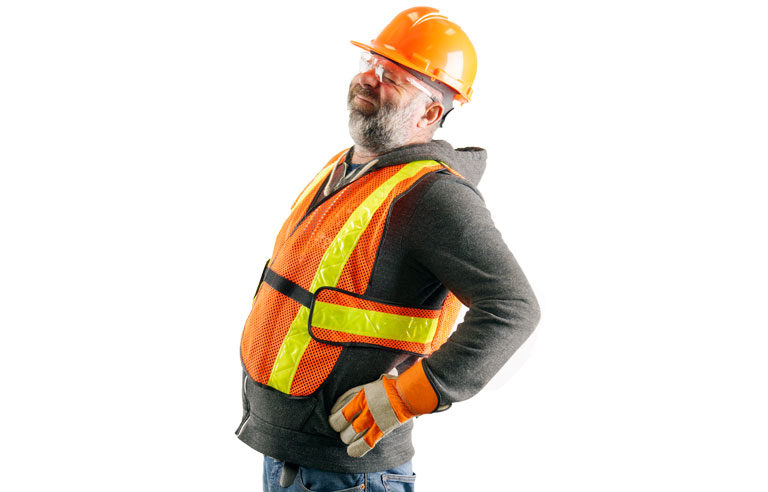 Washington — Age-specific efforts aimed at preventing musculoskeletal disorders related to overexertion – a significant cause of MSDs among construction workers in the United States – could help address the problem, researchers from NIOSH say.

The researchers led a study that looked at 2007-2017 data from workers’ compensation claims for construction employees in Ohio. The state is the most populous of the four that have exclusively state-run workers’ comp systems. (The others: North Dakota, Washington and Wyoming.) The researchers note that Ohio insures around two-thirds of the state’s workers and only employers with 500 or more workers can self-insure in the state.

Results show that although the prevalence of claims was greatest among the 35-44 age group, the average claim was more costly and resulted in more days away from work among those 45-64.

“Differences between age groups in the rate and severity of specific work-related musculoskeletal disorder types might be communicated to workers and their supervisors to help them focus on the most important risks,” the researchers wrote.

Other potential measures: Promoting the use of ergonomic tools and equipment, modifying tasks, and providing training in safe work practices.

Citing a previous study conducted by CPWR – the Center for Construction Research and Training, the researchers note that, in 2015, 37% of work-related MSDs occurred because of overexertion while pushing, pulling, holding, carrying and catching materials, while around 30% were caused by overexertion from lowering and/or lifting materials.

The study was published in the Centers for Disease Control and Prevention’s Morbidity and Mortality Weekly Report.