We use cookies to provide you with a better experience. By continuing to browse the site you are agreeing to our use of cookies in accordance with our Privacy Policy.
Home » Just 7,000 steps a day may be enough for good heart health
Worker Health and Wellness Home and Community Safety & Health Wellness Exercise Articles mentioned in FSH Instagram posts 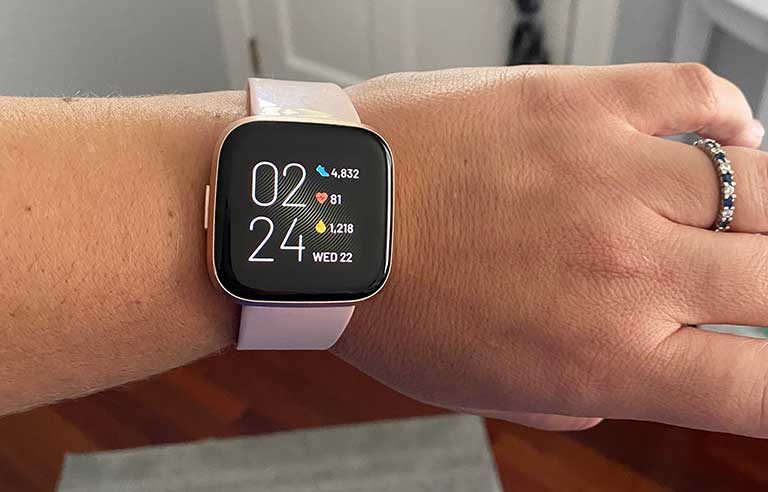 Amherst, MA — Can’t get to 10,000 steps a day? Aim for 7,000 to help curb your risk of heart disease and early death, say researchers from the University of Massachusetts Amherst.

The researchers used data from the Coronary Artery Risk Development in Young Adults study, in which more than 2,100 participants between the ages of 38 and 50 wore an accelerometer from 2005 to 2006 and were followed for about 11 years.

“Preventing those deaths before average life expectancy – that is a big deal. Showing that steps per day could be associated with premature mortality is a new contribution to the field.”

The study was published online Sept. 3 in JAMA Network Open.

Sleep added to checklist of ‘essentials’ for good heart health

‘Activity snacks’ after meals may be good for your muscles