We use cookies to provide you with a better experience. By continuing to browse the site you are agreeing to our use of cookies in accordance with our Privacy Policy.
Home » OSHA final rule on silica goes to OMB for review
Silica

OSHA final rule on silica goes to OMB for review 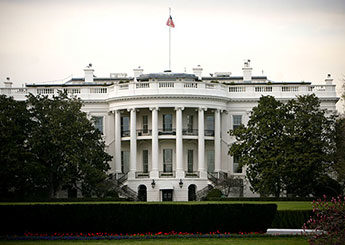 Washington – OSHA has sent a draft of its final rule on silica to the Office of Management and Budget, one of the final steps in a process that will lead to the publication of the long-awaited standard.

Secretary of Labor Thomas Perez made the announcement Dec. 21 during a conference call with stakeholders. “Current standards that we have are more than 40 years old. They have been inadequate in protecting workers,” Perez said.

The agency has been developing an update to the current rule since at least 2003. The process has been long, Perez said, because the agency wanted a thorough and deliberate rulemaking process.

The draft final rule comes about after OSHA poured through and considered thousands of stakeholder comments on the proposed rule. OSHA administrator David Michaels, who also participated in the conference call, noted that the agency received more than 2,000 public comments with more than 34,000 pages in submitted materials.

Perez said he could not talk about specifics in the rule without compromising the promulgation process, but said some provisions in the final version are different from those that were originally proposed.

OMB reviews are limited to 90 days, but in many cases are extended. The proposed rule on silica was under OMB review for nearly two-and-a-half years. In its most recent regulatory agenda, which contains estimated dates for steps in the rulemaking process, OSHA indicated plans to publish the final silica rule in February.