We use cookies to provide you with a better experience. By continuing to browse the site you are agreeing to our use of cookies in accordance with our Privacy Policy.
Home » OIG reviewing ‘integrity’ of rulemaking at OSHA, DOL
Federal agencies Legislation Regulation Research/studies 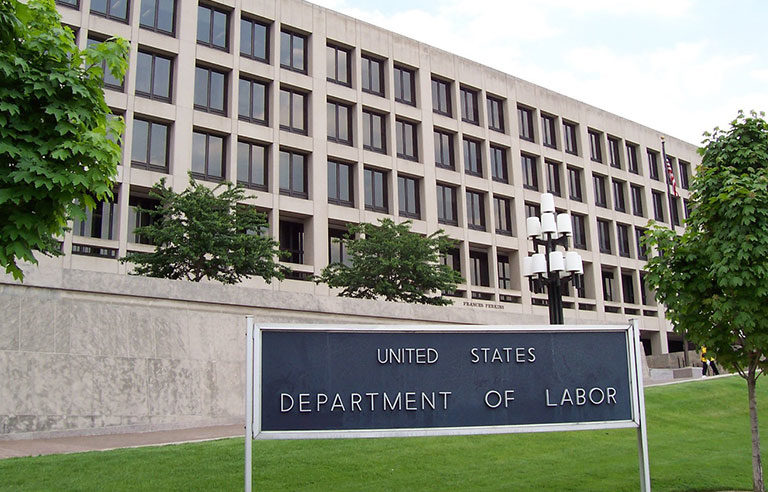 Washington — Department of Labor Inspector General Scott Dahl states that his office is “currently reviewing the integrity of the rulemaking process” at OSHA and DOL in a Jan. 25 written response to five lawmakers.

In its response, DOL OIG states that, “Prior to receiving your letter, and as part of our ongoing risk assessment and audit planning process, the OIG had identified the need for a broader review of the rulemaking process at DOL. The objective of this review is to determine how well DOL manages the issuance of regulations.”

Although not directly stated, OIG’s OSHA review also could involve the agency’s recent decision to roll back much of its electronic recordkeeping requirements for worker injury and illness data in a final rule published Jan. 25 in the Federal Register.

OSHA has cited privacy concerns as one of its main reasons for making the change, but three advocacy groups filed a lawsuit on Jan. 25 asserting that OSHA has not given “a reasoned explanation for reversing its position regarding the risks and benefits” of its Improve Tracking of Workplace Injuries and Illnesses final rule, initially published in May 2016. Without a “reasoned explanation,” a court could consider the action “arbitrary and capricious,” and a violation of the Administrative Procedure Act, which governs regulations.

The lawsuit also states that the agency did not adequately consider opposing comments before making its change.

Regarding the proposed rule on teen workers and patient lifts, the legislators note in their letter that the notice of proposed rulemaking “cites exactly one piece of direct, empirical evidence” – the 2012 Massachusetts Department of Public Health’s Teens at Work Project survey. DOL also did not include full survey results in its original docket or “any information regarding its methodology.” The agency’s “failure to publicly disclose the 2012 survey during the public comment period deviates from [Executive Order 13563] transparency requirements that ensure the public is able to make meaningful, informed comments on proposals,” the letter states.

The lawmakers also express concerns that the survey violates DOL’s data quality guidelines. Debbie Berkowitz, program director for worker safety and health for the National Employment Law Project, an advocacy group, obtained a copy of the full results and shared them with Safety+Health in December.

The survey was sent to 42 vocational programs, but 25 or fewer responded to 12 of the 15 multiple-choice questions. The median number of responses to the questions was 22. When asked if they knew about the DOL policy on “the conditions under which hoists can be used by persons under the age of 18,” eight of 22 respondents said no and two answered they did not know.

“The results of this survey were that Massachusetts decided they need to educate votech programs and employers on the new policy – not that the new policy was not working,” Berkowitz wrote in an email to S+H.

In their letter, the lawmakers also point to a 2011 NIOSH report that concluded “many 16- and 17-year-old employees cannot safely operate power-driven hoists to lift and transfer patients by themselves” and recommends that two caregivers operate the lift to move patients.

The proposed rule states that teens seeking to learn the skill would need – according to federal or state regulations – at least 75 hours of training and at least 16 hours of supervision under a registered nurse who has at least two years of experience.