We use cookies to provide you with a better experience. By continuing to browse the site you are agreeing to our use of cookies in accordance with our Privacy Policy.
Home » Lack of sleep can cause mental lapses similar to alcohol intoxication, researchers say
Fatigue Research/studies Worker Health and Wellness Health Care Workers

Lack of sleep can cause mental lapses similar to alcohol intoxication, researchers say 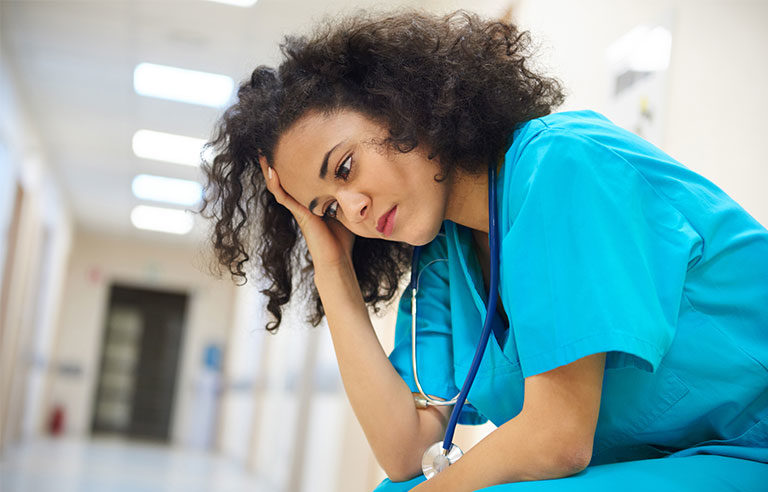 Los Angeles – Sleep deprivation may disturb brain cells and trigger temporary mental lapses that affect memory and visual perception, according to a recent study from researchers at the University of California, Los Angeles.

The researchers analyzed 12 patients with epilepsy who were preparing to undergo surgery. By implanting electrodes in patients’ brains, the researchers could find the source of their seizures. Participants remained awake all night prior to surgery because a lack of sleep can prompt epileptic episodes. The patients were asked to categorize a variety of images as quickly as possible while electrodes measured their brain cell activity during their responses.

“We discovered that starving the body of sleep also robs neurons of the ability to function properly,” Dr. Itzhak Fried, the study’s senior author and a professor of neurosurgery at the David Geffen School of Medicine at UCLA and Tel Aviv University, said in a Nov. 6 press release. “This leads to cognitive lapses in how we perceive and react to the world around us.”

The researchers noted that sleep deprivation can affect the brain in ways similar to intoxication from alcohol.

“We were fascinated to observe how sleep deprivation dampened brain cell activity,” lead author Yuval Nir, of Tel Aviv University, said in the release. “Unlike the usual rapid reaction, the neurons responded slowly and fired more weakly, and their transmissions dragged on longer than usual.”

The National Sleep Foundation suggests adults get seven to nine hours of sleep a night.

The study was published online Nov. 6 in the journal Nature Medicine.