We use cookies to provide you with a better experience. By continuing to browse the site you are agreeing to our use of cookies in accordance with our Privacy Policy.
Home » Study links junk-food diet to tired truckers, dangerous driving behaviors
Research/studies Worker health and wellness Trucking Transportation 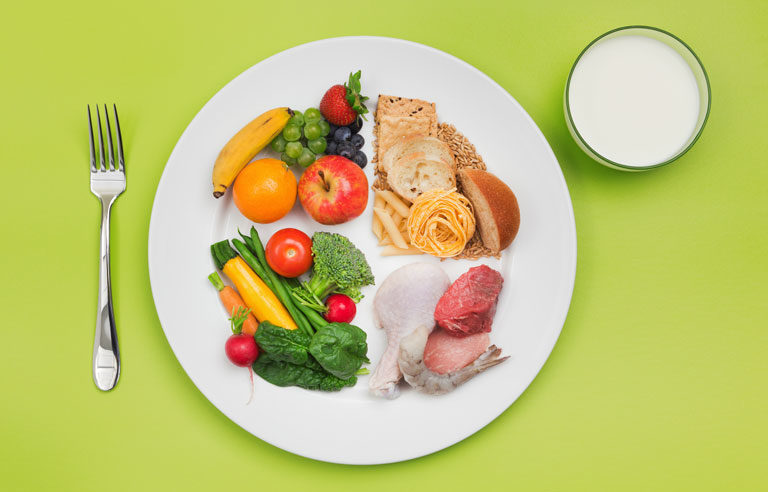 Beijing — A regular diet of junk food may play a role in unsafe driving actions among commercial motor vehicle drivers by contributing to fatigue – a key factor in roadway collisions, results of a recent study out of China indicate.

Researchers used a sample of 389 male truck drivers from a transport company in Suzhou, China. The participants completed a food frequency questionnaire, another on fatigue, and questionnaires on driving behaviors and attitudes.

The vegetable-rich diet was linked with positive driving behaviors, while the animal-derived diet had a positive impact on driving errors and “ordinary” driving violations. The snack-heavy diet, meanwhile, had a “direct negative impact” on driving behavior, with fatigue contributing to those negative effects.

“Overall, the driving behaviors of truck drivers are correlated with their dietary patterns,” the researchers conclude. “Drivers who preferred vegetables and staple foods had more positive driving behavior, while the animal-derived food and snack patterns were related to dangerous driving behavior. The experience of fatigue could explain the underlying mechanism between these factors.”

The study was published online June 16 in the journal Occupational & Environmental Medicine.