We use cookies to provide you with a better experience. By continuing to browse the site you are agreeing to our use of cookies in accordance with our Privacy Policy.
Home » Parents more likely to drive distraction-free with kids, NSC survey says
Driving 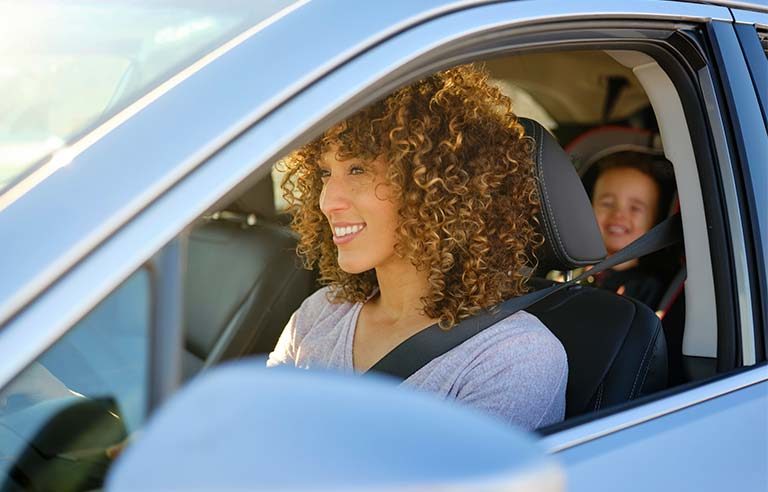 Itasca, IL — Parents are less likely to use distracting technology when driving with their children in the car, according to the results of a new survey conducted by the National Safety Council and the Cumberland Valley Volunteer Firemen’s Association Emergency Responder Safety Institute.

Researchers surveyed 1,000 drivers 25 and older who drive with children. Nearly two-thirds of these respondents admitted to regularly or occasionally programming a navigation system while driving alone, but that risky behavior dropped 20% when children were present in the car. Similarly, more than half of the respondents admitted to regularly or occasionally talking on a cellphone while driving, which dropped 13% when children were along for the ride.

“The harsh reality is that thousands lose their lives each year in crashes where distracted driving plays a role,” Lorraine Martin, president and CEO of NSC, said. “We should all drive as though we have a loved one in our car on every trip, every time.”

NSC released the survey during Distracted Driving Awareness Month, observed every April, to raise awareness and educate about the importance of being attentive behind the wheel.

Visit nsc.org/justdrive for resources to share in your workplace and community.