We use cookies to provide you with a better experience. By continuing to browse the site you are agreeing to our use of cookies in accordance with our Privacy Policy.
Home » ‘Stay vigilant’ this summer to prevent child drownings, CPSC says
Home and Community Safety & Health Safety 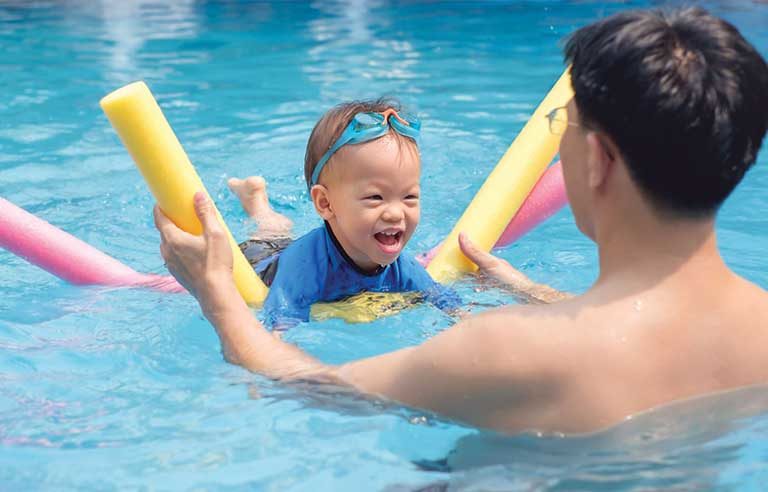 Washington — An estimated 363 children drowned in pools and spas each year between 2014 and 2016, and nearly three-quarters of those victims were younger than 5, a recent report from the Consumer Product Safety Commission states.

Researchers from CPSC analyzed data from the agency’s National Electronic Injury Surveillance System on pool- or spa-related submersion deaths involving children 15 and younger. They found that an average of nearly 80 fatal child drownings during the reporting period occurred in June, while July and August had the next highest averages. Additionally, 72% of the fatal drownings were reported at residential locations.

“Our data shows us who is drowning and when and where these fatal drownings are happening – children, in the summer, at residential locations,” Ann Marie Buerkle, acting chair of CPSC, said in a June 6 press release. “This report underscores the need for all families to stay vigilant and practice water safety anytime they are in or around the water.”

Through its Pool Safely campaign, CPSC recommends the following:

“Before heading to a pool this season, I implore everyone to sign the Pool Safely Pledge and to take critical safety steps to ensure the joy of swimming doesn’t turn tragic,” Buerkle said in the release. “By working together, we can reduce fatalities.”