We use cookies to provide you with a better experience. By continuing to browse the site you are agreeing to our use of cookies in accordance with our Privacy Policy.
Home » ‘How drunk do you feel?’ Researchers use young adults’ current terms to create scale
Home and Community Safety & Health Wellness

No Comments
Reprints
Alcohol Alcohol use 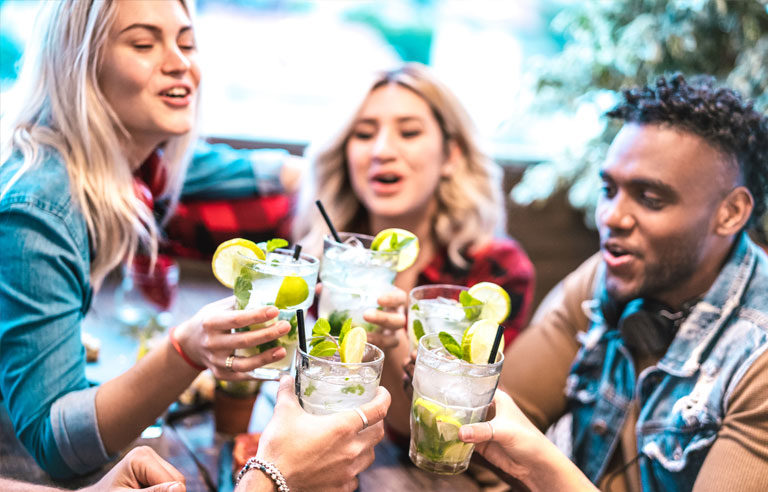 University Park, PA — Using the words young adults say to describe how they’re feeling while drinking alcohol, researchers from Pennsylvania State University have developed a scale they claim effectively predicts whether young people will engage in risky behaviors such as driving while under the influence.

The scale consists of “four evenly spaced anchor points – slightly buzzed, tipsy/‘happy,’ drunk and wasted – and respondents can mark anywhere on the scale,” a recently published report in Penn State News states. It adds that the standard way to measure how intoxicated someone is feeling is to ask, “How drunk do you feel?” on a zero-to-100 scale. 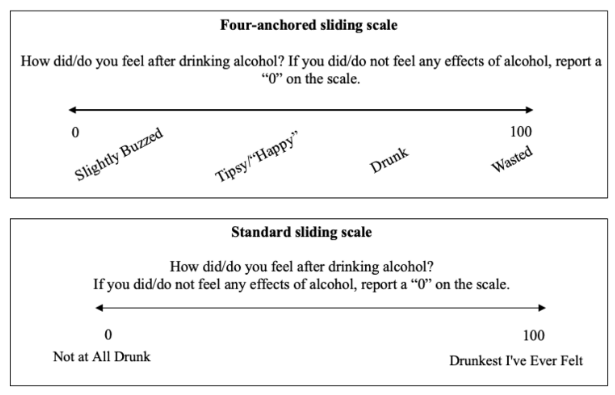 To compare the two scales, the researchers used data from 154 participants between the ages of 18 and 25 who reported having at least one “heavy drinking episode” within the past two weeks and combining alcohol and cannabis use at least once in the past month.

After analyzing how the scales predicted daily-level alcohol consumption and negative consequences over the course of 14 days, the researchers found that the new scale performed similarly well as the standard scale in predicting alcohol-use outcomes. The researchers are working on a similar scale to measure the subjective effects of cannabis.

Coming up with words that resonate with young adults is an important piece of the research, Ashley Linden-Carmichael, the study’s principal investigator and an assistant research professor at PSU, notes in the report.

“We have to constantly come up with new measures to keep up with how young adults describe the effects of alcohol and other substances,” Linden-Carmichael said. “This was a quick survey with meaningful results, and we could do it again if we hear that they don’t use words like ‘wasted’ anymore.”

The study was published online in the journal Experimental and Clinical Psychopharmacology.