We use cookies to provide you with a better experience. By continuing to browse the site you are agreeing to our use of cookies in accordance with our Privacy Policy.
Home » Rising Stars of Safety, Class of 2019
Show Daily Leadership

Recognizing the heroes in our midst 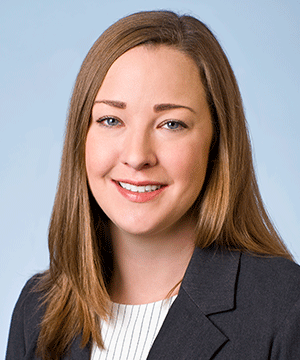 “Holly became manager of the Dallas site at a time of unprecedented growth. This growth meant change for areas that hadn’t been modified in years. Recognizing the risks, she led an effort to develop and maintain open communications with those affected. This included the development of a collaborative campaign with her facilities counterparts, the graphics and communications teams, and the scheduling of work in multiple areas. Proof of this successful implementation was demonstrated when the roof of the second largest office building was replaced – while occupied – without a single incident.”

Rising Stars of Safety, Class of 2020

Rising Stars of Safety, Class of 2021