We use cookies to provide you with a better experience. By continuing to browse the site you are agreeing to our use of cookies in accordance with our Privacy Policy.
Home » Cut your heart attack risk in half with regular aerobic exercise, researchers say
Worker Health and Wellness Home and Community Safety & Health Wellness Exercise 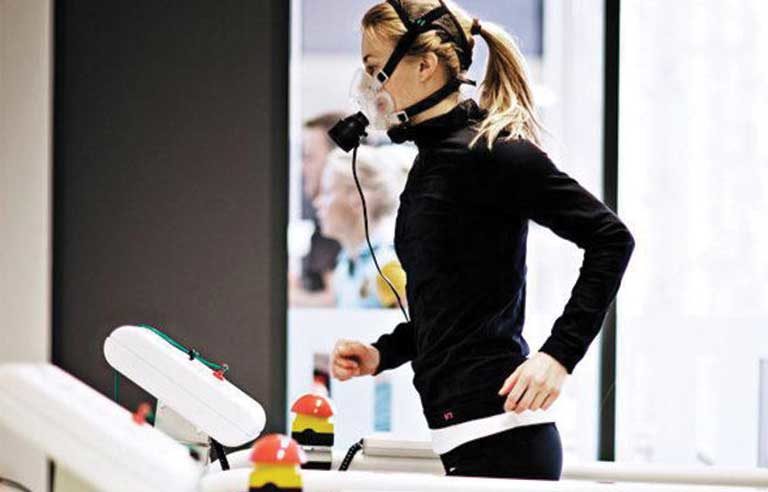 Trondheim, Norway — Regular aerobic exercise – and the resulting increase in cardiorespiratory fitness – can cut your risk of heart attack in half, according to a recent study.

The Department of Health and Human Services defines cardiorespiratory fitness as “the ability of the circulatory and respiratory systems to supply oxygen during sustained physical activity.” For the study, researchers from the Norwegian University of Science and Technology’s Cardiac Exercise Research Group measured the cardiorespiratory fitness level of 4,527 men and women between 2006 and 2008. The team analyzed the results in groupings based on the participants’ age and gender. Part of the measurement included testing maximum oxygen uptake, “the most precise measure of fitness,” researcher Bjarne Nes said in a press release.

After follow-up testing in 2017, researchers found that increasing maximum oxygen uptake – defined by HHS as “the body’s capacity to transport and use oxygen during a maximal exertion” – via exercise reduced the participants’ risk of heart attack, “even among people who seem to be healthy.”

“The top 25% of the most fit individuals actually have half as high a risk as the least fit 25%,” Nes said. Further, as the participants’ fitness level increased, their risk dropped.

“We know that patients with low oxygen uptake are at increased risk of premature death and cardiovascular disease,” Nes said. “Our study shows that poorer fitness is an independent risk factor for coronary artery disease, even among healthy women and men who are relatively fit.”

The researchers urge people to modify their exercise habits to improve their health outlook. They also encourage physicians to use fitness measurements to assess their patients’ health risks.

“Fitness testing can motivate patients to get into better shape over time,” researcher Jon Magne Letnes said in the release, “and it focuses on health promotion rather than illness.”

The study was published in the May 21 edition of the European Heart Journal.