We use cookies to provide you with a better experience. By continuing to browse the site you are agreeing to our use of cookies in accordance with our Privacy Policy.
Home » Binge-watching may increase your risk for blood clots
Worker Health and Wellness Home and Community Safety & Health Wellness Articles mentioned in FSH Instagram posts 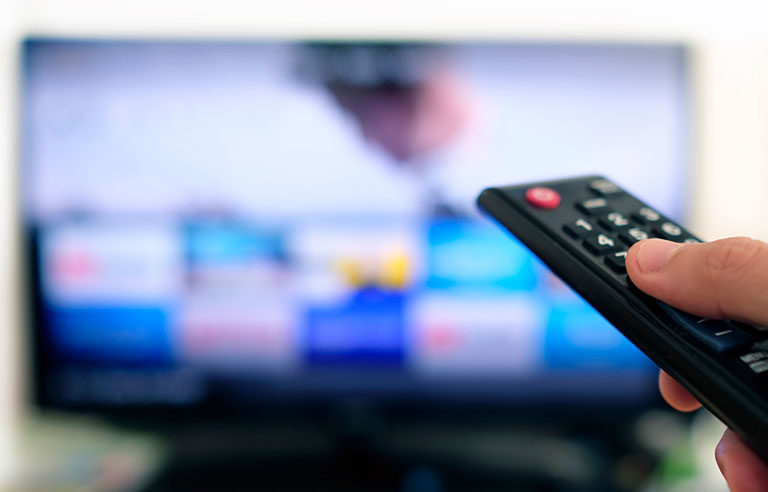 Bristol, England — TV binge-watchers and movie marathoners, researchers have a bit of advice for you: Take a break between episodes or films.

A team of international researchers looked at data from three other studies that involved more than 131,000 participants ages 40 and older who were asked about their TV watching habits. The researchers placed them into two categories: prolonged viewers (four hours or more a day) and seldom/never viewers (2.5 hours or less a day). The average follow-up time in the studies ranged from five years up to 20 years.

The prolonged viewers had a 35% higher risk of developing blood clots than the seldom/never viewers. That link remained after filtering the participants by age, body mass index, physical activity and sex.

“Our study findings also suggested that being physically active does not eliminate the increased risk of blood clots associated with prolonged TV watching,” lead study author Setor Kunutsor, a research fellow at the University of Bristol, said in a press release from the European Society of Cardiology. “If you are going to binge on TV, you need to take breaks. You can stand and stretch every 30 minutes or use a stationary bike. And avoid combining television with unhealthy snacking.”

The study was published online Jan. 20 in the European Journal of Preventive Cardiology, a journal of the ESC.