We use cookies to provide you with a better experience. By continuing to browse the site you are agreeing to our use of cookies in accordance with our Privacy Policy.
Home » OSHA extends comment period for PSM request for information
Chemical Refineries Petroleum 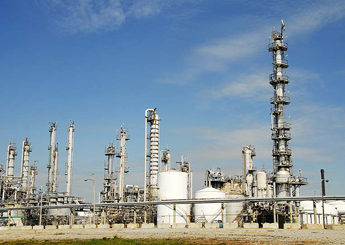 Washington – OSHA has extended to March 31 the comment period for a request for information on potential changes to the agency’s Process Safety Management Standard.

The comment period originally was scheduled to end March 10.

OSHA issued the RFI in December in response to an executive order that called for chemical facility safety and security improvements following the April 2013 ammonium nitrate explosion in West, TX.

(For more on the potential changes, read The future of PSM in the March issue of Safety+Health magazine.)