We use cookies to provide you with a better experience. By continuing to browse the site you are agreeing to our use of cookies in accordance with our Privacy Policy.
Home » OSHA issues final rule on electrical safety requirements
Legislation Lone workers Construction Utilities 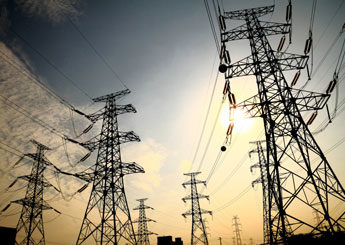 The final rule, scheduled to be published in the April 11 Federal Register, will update the decades-old construction standard for electric power line work to make it consistent with the similar general industry standard. This harmonization is necessary to ensure the same rules apply to the same kinds of work, OSHA stated.

Additionally, the rule features new or revised requirements for fall protection, minimum approach distances, arc-flash protection, and electrical protective equipment for both construction and general industry. The revisions also take into account the latest consensus standards and improvements made in electrical safety technology.

“Electric utilities, electrical contractors, and labor organizations have long championed these much needed measures to better protect the men and women who work on or near electrical power lines,” OSHA administrator David Michaels said in a press release.

According to the agency, about 20 deaths and 118 injuries annually will be prevented by the rule, which will result in net benefits of about $130 million per year.

The rule will become effective 90 days after it is published in the Federal Register. Certain compliance deadlines for the rule are set for next year.