We use cookies to provide you with a better experience. By continuing to browse the site you are agreeing to our use of cookies in accordance with our Privacy Policy.
Home » Prescription drugs are No. 1 cause of injury death: report

Prescription drugs are No. 1 cause of injury death: report 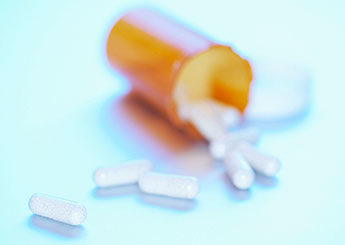 Denver – Poisonings from prescription drugs led all causes of injury death in the United States in 2012, according to according to a report from the Rocky Mountain Poison and Drug Center in Denver.

Poison control centers recorded 2.3 million poison exposures in 2012; of those, 2,937 resulted in death.

The study was published Dec. 14 in Annals of Emergency Medicine.