We use cookies to provide you with a better experience. By continuing to browse the site you are agreeing to our use of cookies in accordance with our Privacy Policy.
Home » Mapping tool aims to prevent bridge strikes in Washington state
Transportation 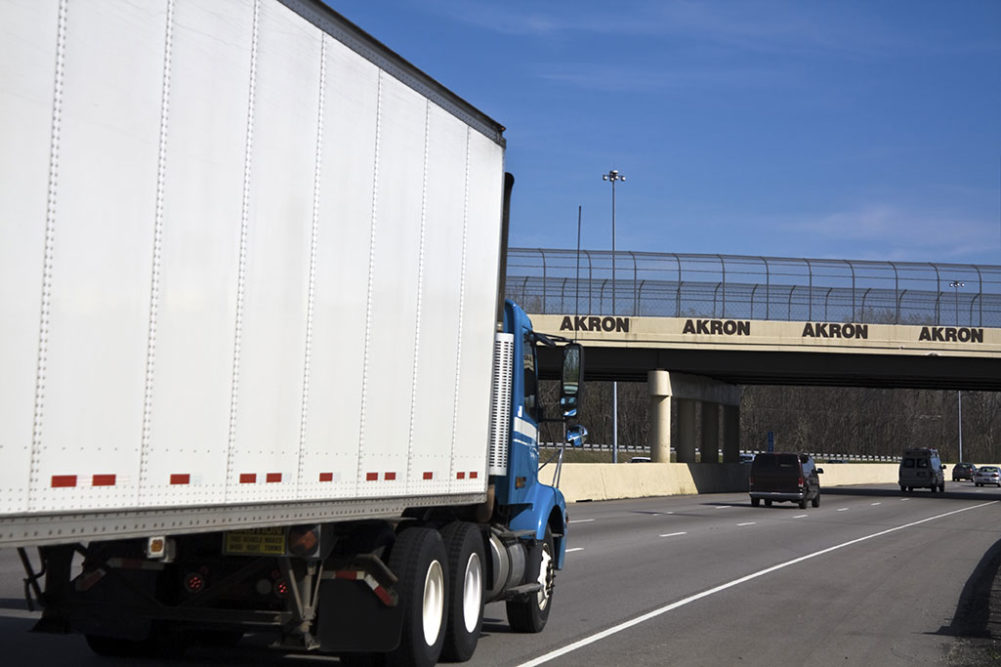 Olympia, WA – In an effort to prevent truck-bridge collisions, the Washington State Department of Transportation has released a new online tool for drivers.

The new State Route Bridge Vertical Clearance Trip Planner allows truck drivers to plan their route by learning what bridges in the state to avoid or approach with caution based on the vehicle’s height.

The tool was developed in response to a May 2013 incident in which an oversized commercial truck struck and damaged bridge supports. This caused a section of the bridge to collapse and two vehicles to fall into the Skagit River.

“This innovation offers truckers a new tool to find the safest route for their trip,” Gov. Jay Inslee (D) said in a WSDOT press release. “It applies lessons learned from the Skagit River Bridge replacement, and it will reduce the risk of collisions throughout the system.”

Additionally, by 2017, WSDOT plans to add additional features such as displaying lane-by-lane height information. The state also intends to complete re-measurements of bridges with clearances less than 16 feet, 7 inches by late 2015.