We use cookies to provide you with a better experience. By continuing to browse the site you are agreeing to our use of cookies in accordance with our Privacy Policy.
Home » Bill would require two-person freight train crews
Legislation Rail 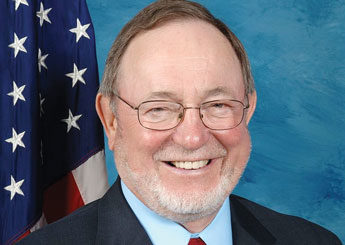 Cleveland – At least two crew members would be required on every freight train, under recently proposed legislation from Rep. Don Young (R-AK).

Such a move would bolster safety and reduce risks posed by one-person train crews, advocates say. In 2013, 47 people were killed when a train operated by a single crew member was left unattended overnight and later derailed and exploded into flames in Lac-Megantic, Quebec.

The legislation drew praise from the Brotherhood of Locomotive Engineers and Trainmen, as well as the Transportation Division of the International Association of Sheet Metal, Air, Rail and Transportation Workers.