We use cookies to provide you with a better experience. By continuing to browse the site you are agreeing to our use of cookies in accordance with our Privacy Policy.
Home » NY Gov. Cuomo cracks down on nail-salon hazards
Injury prevention Workplace exposures 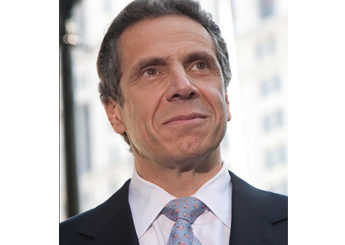 Albany, NY – A series of eye-opening investigative reports in The New York Times has led to a harsh crackdown on the nail-salon industry by the state’s top politician.

The task force has been directed to immediately develop and implement several actions, including:

“This task force will … help ensure that no one – regardless of their citizenship status or what language they speak – is illegally victimized by their employer,” Cuomo said in a press release.