We use cookies to provide you with a better experience. By continuing to browse the site you are agreeing to our use of cookies in accordance with our Privacy Policy.
Home » New Hampshire: Workers’ comp data shows injury underreporting likely
Workers' compensation 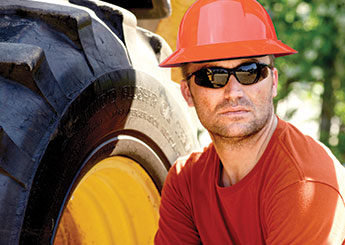 Concord, NH – Data showing that only half of worker injuries in New Hampshire were fully paid for through workers’ compensation – despite the majority likely being eligible – supports previous studies concluding that occupational injuries are underreported, according to a recent report.

In June, the New Hampshire Division of Public Health Services’ Occupational Health Surveillance Program published results of a survey conducted in 2012 and 2013. Of 280 survey respondents who suffered a workplace injury serious enough to seek medical advice or treatment, 53 percent received workers’ comp payments. The rest of the injuries were paid by either personal insurance plans (19.5 percent) or other sources (27.5 percent), resulting in “ a substantial financial burden falling on private and government insurers as well as on individual families paying for treatment costs out of pocket,” the report states.

The report lists several reasons for why injuries go underreported, including workers’ fear of retaliation, confusion over what is reportable, preference for paid sick time over workers’ comp and language barriers.

The data was collected through the New Hampshire Behavioral Risk Factor Surveillance System, which is an annual telephone health survey of New Hampshire adults. Given existing gaps in traditional labor and employment data collection systems for injuries, the report suggests BRFSS could be used to collect injury data and lead to a more robust occupational health surveillance system.