We use cookies to provide you with a better experience. By continuing to browse the site you are agreeing to our use of cookies in accordance with our Privacy Policy.
Home » PETA to OSHA: Prohibit direct contact between elephants, handlers
Advocacy groups 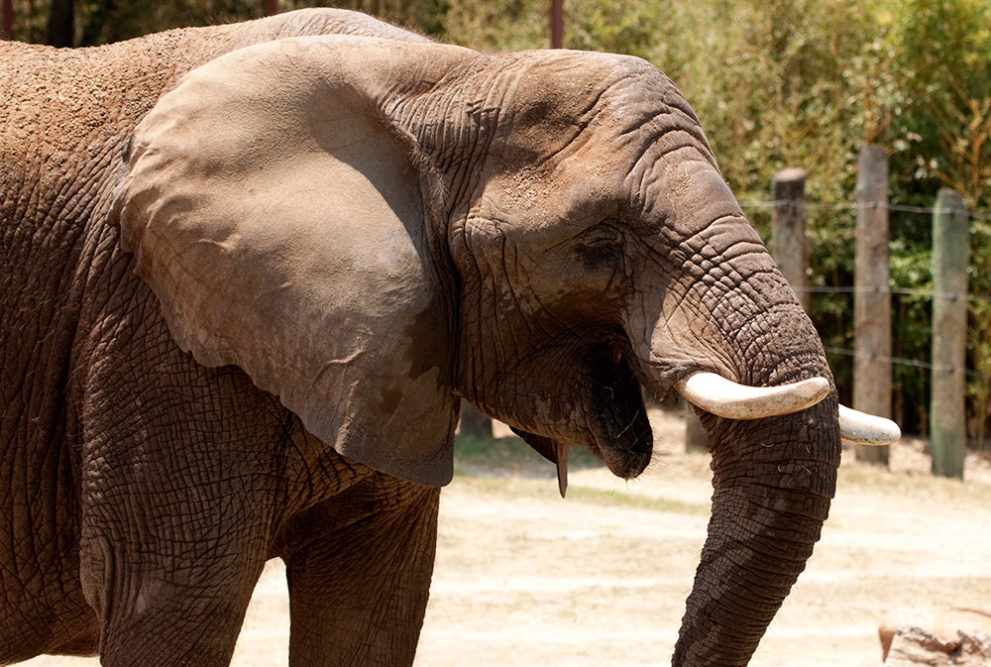 Washington – A disturbing rate of worker injuries and fatalities involving captive elephants has led People for the Ethical Treatment of Animals to submit a formal petition to OSHA asking for stronger worker protections in the industry.

PETA said in a July 27 press release that it is “calling on the agency to prohibit free-contact management of elephants.” Elephant-handling incidents have caused 17 worker deaths and more than 135 injuries since 1990, according to the group. Free contact with elephants should be prohibited, PETA states, because it violates the Occupational Safety and Health Act’s General Duty Clause, which requires employers to provide a safe work environment.

Instead of allowing free, direct contact with elephants, PETA says, OSHA should require protected contact (typically involving a barrier) between elephant handlers and the animals. Most accredited zoos in the United States already use protected contact, but the circus industry and other public-exhibition venues could benefit from regulations or enforcement guidance, according to PETA.

“PETA is asking [OSHA] to protect human workers and animals with a policy that provides a safer environment for everyone,” PETA Foundation Deputy Director Brittany Peet said in the release.