We use cookies to provide you with a better experience. By continuing to browse the site you are agreeing to our use of cookies in accordance with our Privacy Policy.
Home » EPA rule aimed at protecting farmworkers from pesticides
Agriculture, forestry and fishing Workplace exposures 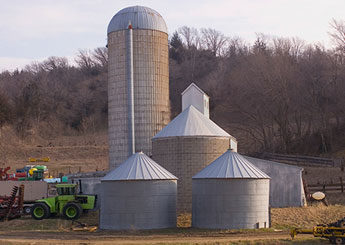 Released Sept. 28, the rule requires annual safety training for workers who handle pesticides, prohibits pesticide handling by workers younger than 18, and requires employers to post application information and a Safety Data Sheet for each pesticide used on an establishment. EPA notes that pesticide exposure can lead to cancer, Parkinson’s disease and asthma.

“We depend on farmworkers every day to help put the food we eat on America’s dinner tables – and they deserve fair, equitable working standards with strong health and safety protections,” EPA Administrator Gina McCarthy said in a press release. “With these updates we can protect workers, while at the same time preserve the strong traditions of our family farms and ensure the continued the growth of our agricultural economy.”

The final rule complements a proposal issued in August that would revise the EPA Certification of Pesticide Applicators rule. Both rules cover some parts of crop agriculture and pesticide use, and some requirements under the rules are similar. However, the proposed certification rule pertains to restricted-use pesticides and extends beyond agricultural settings.