We use cookies to provide you with a better experience. By continuing to browse the site you are agreeing to our use of cookies in accordance with our Privacy Policy.
Home » Worker injury rate in Kentucky falls to record low
Statistics 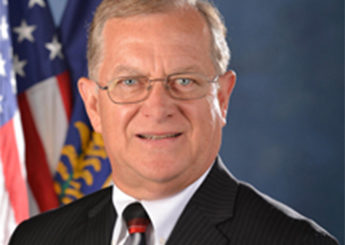 Frankfort, KY – Kentucky’s occupational injury and illness rate for 2014 is the lowest in the state’s history, but still ranks higher than the national average.

The Kentucky Labor Cabinet on Nov. 24 announced a rate of 3.8 injuries and illnesses per 100 equivalent full-time workers – the result of a steady decline since 2010, when the rate was 4.5. The national average for 2014 was 3.2.

“Simply put, workers are safer now in Kentucky than ever before,” Kentucky Secretary of Labor Larry L. Roberts said in a press release. “This is a work in progress, however, because safety doesn’t just happen by accident.”

Kentucky has implemented a number of initiatives to help bring down the incident rate, including fall prevention campaigns, free online training and an annual safety and health conference.