We use cookies to provide you with a better experience. By continuing to browse the site you are agreeing to our use of cookies in accordance with our Privacy Policy.
Home » NSC launches online library of teen driving resources 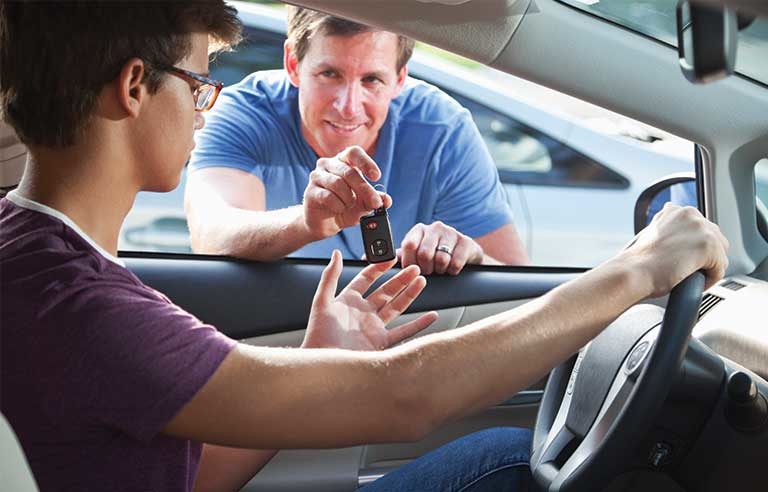 Itasca, IL — The National Safety Council, together with the Traffic Injury Research Foundation, has launched the GDL Framework Safety Center – an online library of the latest research, practical tools and user-friendly resources on safe teen driving.

Developed by TIRF with input from teen driver professionals, the center is designed to support efforts to pass effective teen driver legislation or strengthen existing Graduated Driver Licensing policies and programs. Tools, including infographics, briefing notes, best practice examples, data input templates and research summaries for decision-makers, have been created to support and guide the implementation of priority features and build support among key stakeholders.

Motor vehicle crashes are the leading cause of death for teens in the United States.

“Over the last two decades, all states have implemented parts of GDL and it has resulted in a reduction in teen driver deaths,” Deborah A.P. Hersman, president and CEO of NSC, said in an Oct. 19 press release. “Sadly, motor vehicle crashes continue to be the leading cause of teen deaths. Rather than the existing patchwork system across the nation, we must identify and adopt all of the most effective interventions to reduce deaths on our roads. The GDL Framework Safety Center is a one-stop shop for those looking to improve the safety of our most vulnerable roadway users.”

All 50 states and Washington, D.C., have laws protecting new teen drivers; however, no state has an optimal evidence-based Graduated Driver Licensing system.