We use cookies to provide you with a better experience. By continuing to browse the site you are agreeing to our use of cookies in accordance with our Privacy Policy.
Home » Irregular sleep patterns can be harmful to heart health, researchers warn
Worker Health and Wellness Home and Community Safety & Health Wellness Sleep 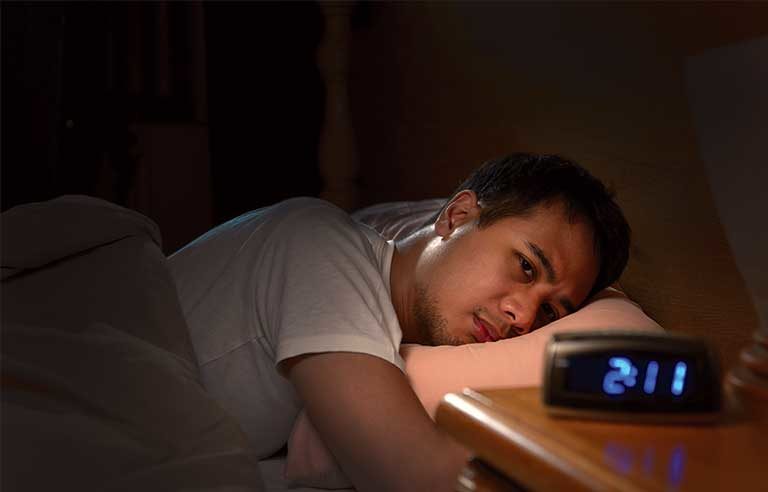 Boston — Does your bedtime vary night to night? Do you get more sleep on some nights than others? If so, you may be putting yourself at increased risk of cardiovascular disease.

Researchers from Brigham and Women’s Hospital followed nearly 2,000 people between the ages of 45 and 84 participating in the nationwide Multi-Ethnic Study of Atherosclerosis. None of the participants had cardiovascular disease at the start of the study and all wore an activity tracker that recorded their sleep – including bedtime, sleep duration and wake time – for seven days. A prospective follow-up occurred within six years.

The participants were compared by variances in their sleep duration and bedtimes. Results showed that during the follow-up period, 111 participants experienced cardiovascular events, including heart attack and stroke, according to a March 2 press release from the National Institutes of Health, which helped fund the study. Participants with the most irregular sleep patterns showed a twofold increase in risk of cardiovascular events.

“When we talk about interventions to prevent heart attacks and stroke, we focus on diet and exercise,” lead study author Tianyi Huang, an epidemiologist at Brigham and Women’s Hospital, said in a separate press release. “Even when we talk about sleep, we tend to focus on duration – how many hours a person sleeps each night – but not on sleep irregularity and the impact of going to bed at different times or sleeping different amounts from night to night. Our study indicates that healthy sleep isn’t just about quantity but also about variability, and that this can have an important effect on heart health.”

The study was published online March 2 in the Journal of the American College of Cardiology.