We use cookies to provide you with a better experience. By continuing to browse the site you are agreeing to our use of cookies in accordance with our Privacy Policy.
Home » Just one alcoholic drink enough to impair, eye movement study shows
Worker Health and Wellness Home and Community Safety & Health Safety

No Comments
Reprints
Alcohol use 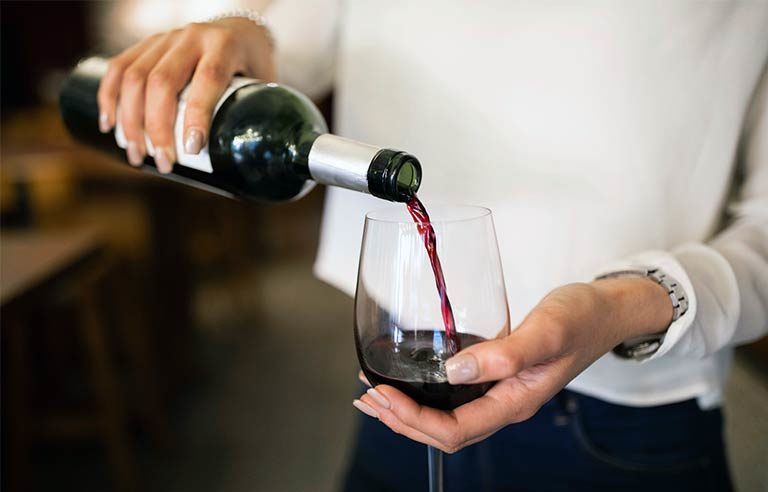 Researchers from NASA’s Ames Research Center and San Jose State University gave study participants a mixed drink with enough alcohol to achieve a blood alcohol content of 0.02% or 0.06%. (Most states use a threshold of 0.08% BAC or higher for impairment.)

The participants’ eye movements, ocular responses and BAC were measured before and after they had their drink and at multiple times during the day while performing tasks. The tasks involved looking at a computer screen with a set of stationary points, then following a dot on the screen that moved in random directions and at random speeds and times.

The researchers then used 21 ocular measurements linked to “neural processing in specific brain areas” and found that “some measures of coordination impaired by more than 20% at BAC levels as low as 0.015%.”

The findings provide a “cautionary tale,” Terence Tyson, lead study author and a researcher at the Ames Research Center, said in a press release. “Most people feel they are unimpaired after one drink, yet they are to a significant degree. Thus, driving may be affected by drinking just a small amount of alcohol, even though the driver may feel fine and be well within the legal limit.”

The study was published online Dec. 17 in The Journal of Physiology.