We use cookies to provide you with a better experience. By continuing to browse the site you are agreeing to our use of cookies in accordance with our Privacy Policy.
Home » Get moving to lower your risk of sleep apnea, researchers say
Worker Health and Wellness Home and Community Safety & Health Wellness Sleep Exercise 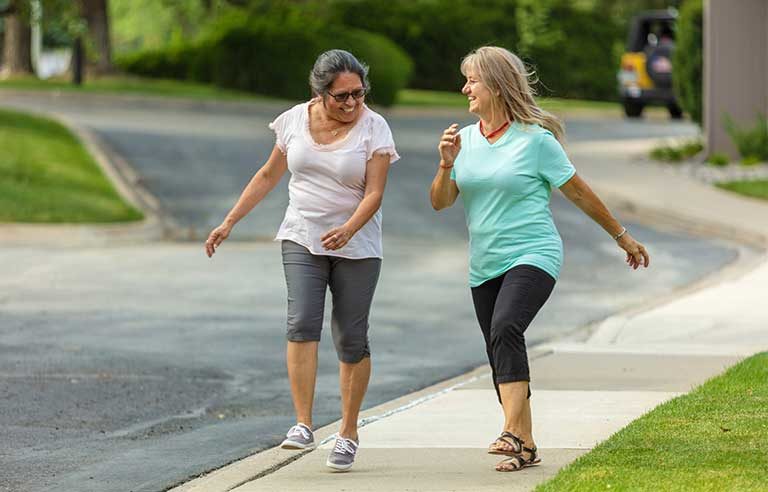 Boston — Fitting more physical activity into your day may reduce your risk of developing obstructive sleep apnea, according to researchers from Brigham and Women’s Hospital.

Obstructive sleep apnea, or OSA, occurs when the muscles in the throat intermittently relax and block the airway during sleep. Symptoms include snoring and pauses in breathing. Severe OSA may increase the risk of cardiovascular issues such as abnormal heart rhythms and heart failure.

Findings show that the participants who regularly engaged in moderate or vigorous recreational activity each week were less likely to develop OSA. The researchers considered risk factors such as obesity, age, smoking and drinking.

“For people who spend long hours sitting every day, increasing physical activity in their leisure time can equally lower OSA risk,” Tianyi Huang, study co-author as well as assistant professor of medicine at the hospital and Harvard Medical School, said in a press release. “Similarly, for those who are not able to participate in a lot of physical activity due to physical restrictions, reducing sedentary hours by standing or doing some mild activities could also lower OSA risk. However, those who can lower sedentary time and increase physical activity would have the lowest risk.”

The study was published online in the European Respiratory Journal.