We use cookies to provide you with a better experience. By continuing to browse the site you are agreeing to our use of cookies in accordance with our Privacy Policy.
Home » 37% of Americans believe workers’ comp claimants don’t want to work: poll
Research/studies Workers' compensation 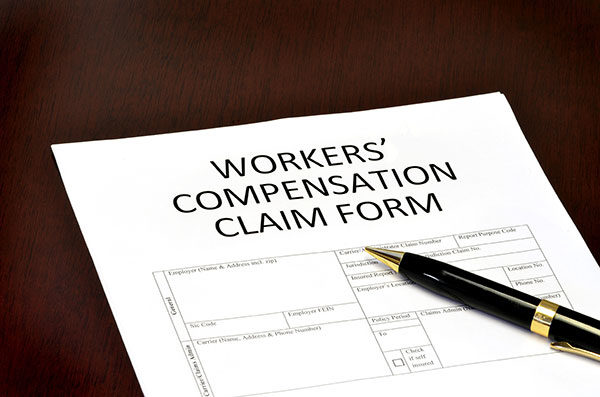 Phoenix – More than one-third of Americans believe most workers’ compensation claims are made by employees who do not want to work, according to a new poll commissioned by workers’ comp pharmacy provider Summit Pharmacy.

Harris Poll surveyed more than 2,000 adults on their opinions of the workers’ comp process. Results showed that respondents 18 to 34 years old were most likely (42 percent) to believe claims were made by employees who did not want to work.

Additionally, 34 percent of workers believe it would be “a nightmare process” to obtain prescribed pain medication if they were injured on the job, and 35 percent agreed with the statement: “You need a Ph.D. to complete all the necessary paperwork associated with a workers’ compensation claim.”