We use cookies to provide you with a better experience. By continuing to browse the site you are agreeing to our use of cookies in accordance with our Privacy Policy.
Home » Senators push DOL for action on Executive Order for federal contractors
Contractors Federal agencies 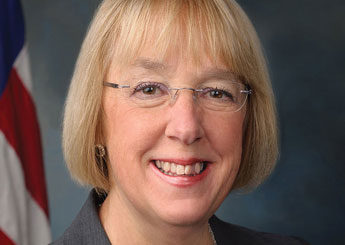 Washington – A group of senators is calling on the Department of Labor to take additional steps to implement an Executive Order that would require federal agencies to consider an employer’s safety record before awarding contracts.

President Barack Obama issued the Fair Pay and Safe Workplaces Executive Order last summer. It will require all employers seeking a federal contract valued at more than $500,000 to disclose violations cited by any DOL agency in the previous three years. The White House has said it expects the Executive Order to be implemented in 2016.

In a letter sent March 26, the senators urged Secretary of Labor Thomas Perez to issue guidance to federal agencies and work with the Federal Acquisition Regulatory Council to craft rules related to the order. The letter was written by Sen. Patty Murray (D-WA), and signed by 18 other Senate Democrats as well as Sen. Bernie Sanders (I-VT).