We use cookies to provide you with a better experience. By continuing to browse the site you are agreeing to our use of cookies in accordance with our Privacy Policy.
Home » DOT final rule aims to improve oil-by-rail safety
Federal agencies Rail 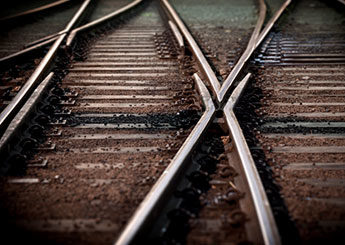 Washington – A new era of rail safety has arrived, federal officials said after announcing a final rule aimed at strengthening standards for the transportation of crude oil and ethanol by rail.

The Department of Transportation said the final rule addresses several urgent recommendations released in early April by the National Transportation Safety Board. The Pipeline and Hazardous Materials Safety Administration and the Federal Railroad Administration worked together to develop the rule, which was announced May 1. It includes four components:

“Safety has been our top priority at every step in the process for finalizing this rule, which is a significant improvement over the current regulations and requirements and will make transporting flammable liquids safer,” Secretary of Transportation Anthony Foxx said in a press release.