We use cookies to provide you with a better experience. By continuing to browse the site you are agreeing to our use of cookies in accordance with our Privacy Policy.
Home » Positive drug tests among workers increase for second straight year: report
Drugs 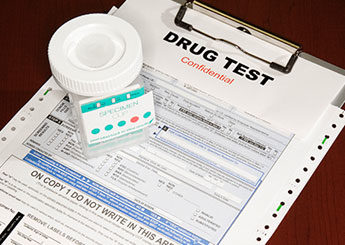 Madison, NJ – The rate of positive tests for illegal drugs in the general workforce increased for the second consecutive year following a decade of decline, according to lab services provider Quest Diagnostics.

The rate of positive urine tests in the general workforce was 4.7 percent – a 9.3 percent increase from 2013.

The illegal drug found most often was marijuana, the report states. The rate of positive tests in the general workforce was 2.4 percent, an increase of 14.3 percent. The increases were similar in Washington and Colorado, which have legalized recreational use of marijuana.

The rate of positive amphetamine tests in the general workforce was 1.04 percent, the highest since Quest began reviewing data in 1988, and increased 7.2 percent from 2013. The positivity rate for methamphetamine (0.33 percent) was the highest since 2007, increasing 37.5 percent.