We use cookies to provide you with a better experience. By continuing to browse the site you are agreeing to our use of cookies in accordance with our Privacy Policy.
Home » House subcommittee approves budget cuts for OSHA, MSHA; bill moves to full committee
Federal agencies 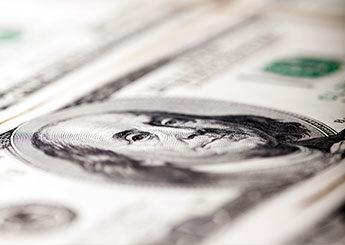 Washington – OSHA may receive a 3 percent cut to its budget under an appropriations bill approved June 17 by the House Labor, Health and Human Services, Education, and Related Agencies Subcommittee.

The subcommittee voted to report the bill to the full House Appropriations Committee, which is scheduled to consider the legislation soon.

The proposal sets OSHA’s fiscal year 2016 budget at $535 million – a reduction of nearly $18 million from the current year and $57 million less than President Barack Obama requested.

The Mine Safety and Health Administration would receive $371 million under the proposal – more than $5 million less than the current year and nearly $24 million short of the president’s request.

NIOSH would receive a budget increase under the subcommittee’s plan. Currently, the research agency is funded at about $335 million for many of its programs. The president’s budget reduced that funding to $283 million, but the subcommittee bill would increase it to $341 million.