We use cookies to provide you with a better experience. By continuing to browse the site you are agreeing to our use of cookies in accordance with our Privacy Policy.
Home » Proposed rules from CSB on hold
Federal agencies Leadership

Proposed rules from CSB on hold 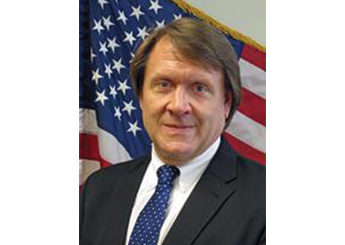 Washington – The Chemical Safety Board remains in a holding pattern on proposed rulemaking intended to increase the agency’s efficiency and accountability.

CSB scheduled a June 18 public meeting to discuss proposed rules on increasing public engagement and establishing a leadership plan while the board’s chairman position is vacant. However, the agency’s efforts were stymied because of the absence of one board member, which left CSB without the quorum of three needed to conduct a public meeting.

Board member Richard Engler said he would continue to push for proposed changes, which include requiring at least four public meetings per year. He spoke alongside board member Mark Griffon, whose term expires June 24. Board member Manuel Ehrlich was absent.

“Both of these [rulemaking] elements were intended to improve the openness and transparency of the work of the board,” Engler said. “I am hopeful the board will vote to adopt these changes.” Engler also thanked Griffon for his five-year term with CSB.

“He has been an incredibly dedicated public servant through some very tumultuous times,” Engler said.