We use cookies to provide you with a better experience. By continuing to browse the site you are agreeing to our use of cookies in accordance with our Privacy Policy.
Home » Long work hours associated with higher stroke risk: study
Worker health and wellness 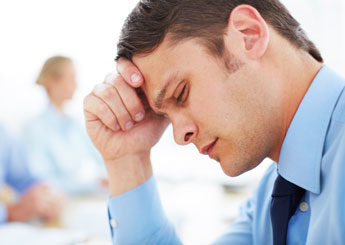 London – Working long hours is connected to a higher risk of stroke and a slightly greater risk of coronary heart disease, according to a study from University College London.

Researchers examined 17 studies that followed nearly 530,000 participants for an average of 7.2 years. They discovered a 33 percent higher stroke risk in people who worked 55 hours or more per week than those working 35 to 40 hours.

Researchers also explored data from 25 studies tracking nearly 604,000 participants from the United States, Europe and Australia for an average of 8.5 years. Participants who worked 55 hours or more were found to have a 13 percent higher risk of “incident coronary heart disease,” according to a press release.

Risk of stroke might increase due to rising health-risk behaviors, such as lack of physical activity and high alcohol intake, as well as repetitive triggering of the stress response, the release states.

The study was published online Aug. 20 in The Lancet.